The week between Christmas and New Year is always a strange one.  Days spent wondering what day of the week it is, staring into the fridge trying to work out what to feed the children as it surely can't be healthy for them to eat chocolate for breakfast, lunch and supper.  We have had the added drama this week of my mother in law being taken ill.  A massive stroke on Monday evening.  This has resulted in even more confusion about days of the week. 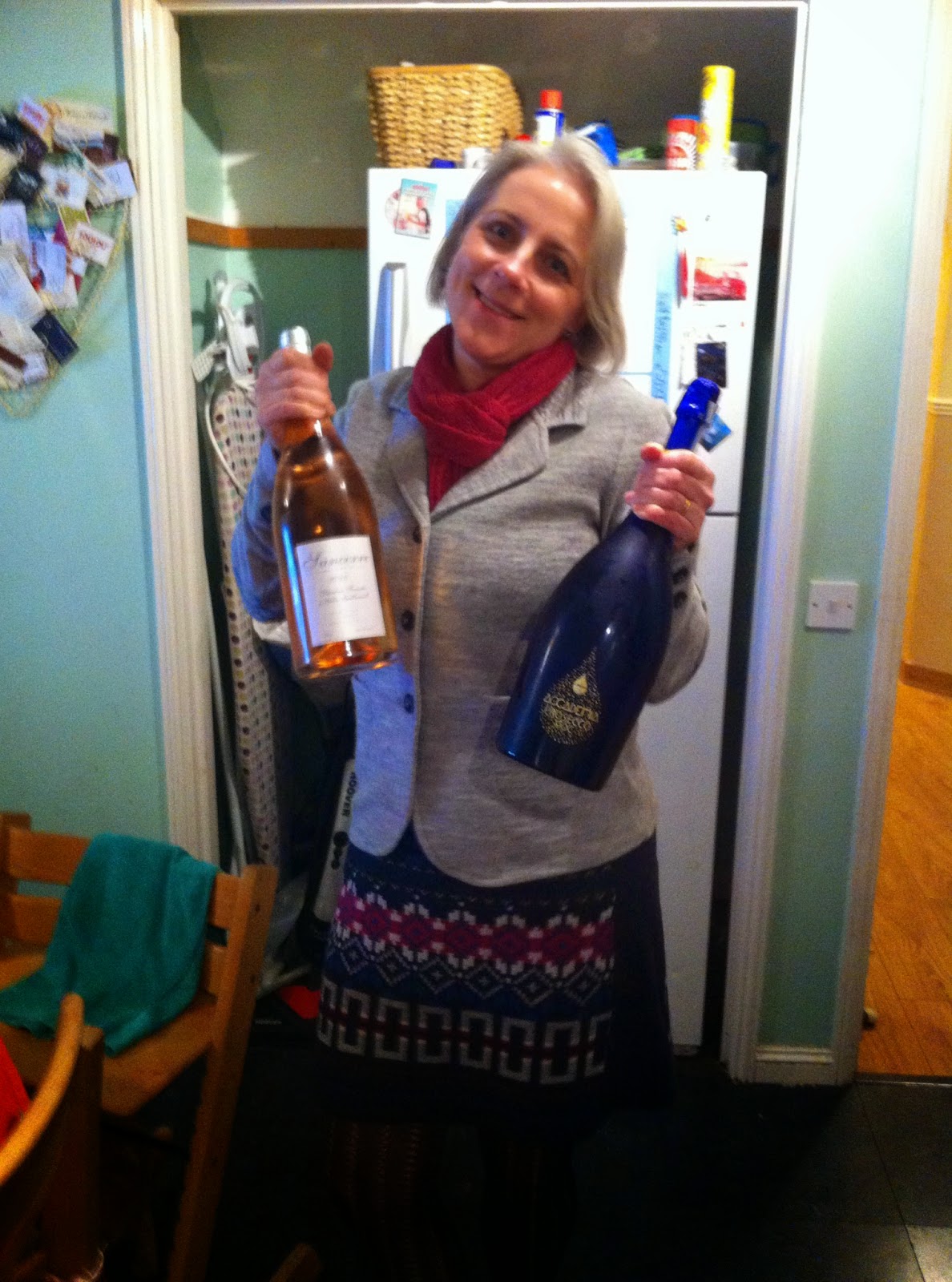 Running has, as so often, given me time to get away from it all.  Time to process ideas and think through plans.  It also helps to counter the excesses of the Christmas period.  Some people claim that a good run will get rid of a hangover.   I've never found this to be the case but I keep on trying.

After an excellent night, which took in a 50th birthday party and then dinner with friends and rather a lot of alcohol, the idea of getting up to run seemed slightly less appealing than it had done when I had made my plans earlier in the day.  Husbando needed to pop into the antique fair at Winchester, so we'd do Winchester parkrun and then, because we could we'd go on to Southampton parkrun at 10.30am.  Husbando had run neither before, and Southampton would be a new one for me.  Luckily I sorted out my kit before going out for the night - trail shoes for Winchester and road shoes for Southampton, and clean socks just in case.   I slept in the car on the way there… I did not feel at my best… I wondered if I could volunteer as tail runner, but if I did that we might not have time for the drive between the two locations.  Strangely it didn't occur to me not to run!

Winchester is three laps of playing fields.  It could be a fast course but, while the weather was infinitely better than last New Year's Day, it was still muddy and the course is predominantly on grass.  As we set off I remarked to Husbando that I didn't like running on grass.  'Well run on the mud then!' was the witty reply from another runner.  It felt like hard work.  My head was pounding, my stomach felt queasy and there was mud EVERYWHERE I looked!  I chatted to a runner as we struggled around the fields - I think he was one of the run directors, and watched as Husbando got further and further and further ahead of me!  I slid across the line in 25:20, got my barcode scanned, used the loos and then we got in the car and on to the M3.

Parking at Southampton Common was straightforward and free!  I always panic about parking at new events so it is always a relief to find a space.  We walked to the start with one of the volunteers - a throng of runners, many covered in mud splatters from other local parkruns, were all making their way to the start.  I bumped into friends I have made at running events last year, which was lovely. 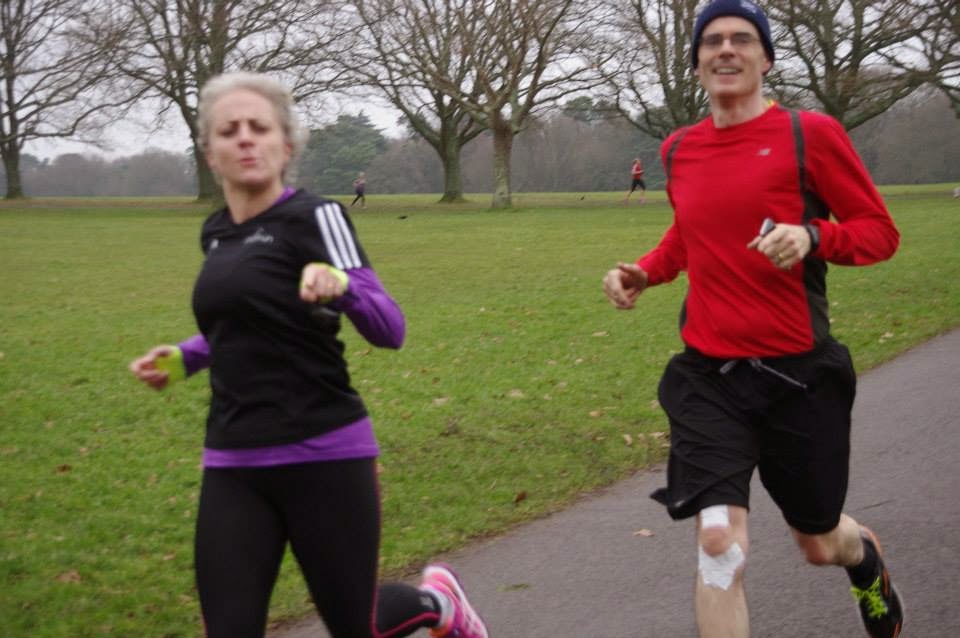 After the run brief we found ourselves at the very back of the field.  This was a bit of a mistake as it took a long time to get up to a comfortable running pace.  Husbando ran with me most of the time and we chatted as we ran, both of us agreeing that it was a lovely course.  All on tarmac and a bit like an Escher painting in that we seemed to go downhill a lot more than we ran uphill.  In fact I barely noticed the uphill on the second lap.  I was beginning to feel a little more human and wishing that I could do this run some justice.  No matter - the joy of parkrun is that I can come back another time and have another go.  I haven't set myself an impossible target to beat - 24.59.  And the cafe looks nice too - but it was closed today, so a return visit is a must in 2015.

Thank you to all the volunteers, both those standing around in the cold and wind today and all the behind the scenes people who do some sort of technical wizardry that makes the results appear.  Happy New Year, may your parkruns always be full of friendship and your running shoes always dry.